Tired of reading the same old stories from contemporary authors? Then, keep reading and we'll go over 4 of the best classic authors of all time.

It's because literature allows you to escape from reality, diving into fanciful worlds, where fiction and fact intertwine, and pretty much anything becomes possible.

But if you can get through his use of Ireland's vernacular of the time, you'll love the book's use of multiple languages, and subtle, yet clever humor. Which are sure to keep you intrigued right until the very end.

Although this might sound like a boring trailer, the book is actually filled with a ton of satire, wit, and humor, that you're guaranteed to love reading the whole way through.

So even if you're not in the mood to read, you can always check out classic films Barfly or Factotum.

Now, you're probably saying that Shakespearean English is simply too hard to read.

So if you're looking for a great story to read this month, make sure to check out Hamlet or Macbeth, and see what the "greatest bard of all time" is all about. Not only because it allows you to get a better feel for different forms and styles of writing. But because it'll allow you to see the world in different ways, from differing perspectives.

Maybe you're fed up with modern society and want nothing more than to escape to simpler times. Maybe you're just tired of reading contemporary literature.

Either way, if you're unsure of what to read next, dive into these works written by 4 awesome classic authors. 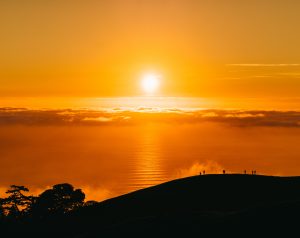 Tips To Super-Charge Your Morning Routine 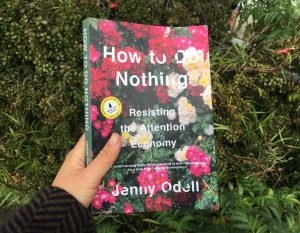 5 Books To Read During Self-Quarantine