If you're having trouble getting your mind off the decade's biggest news story, then you're sure to love the following list of the absolute best books to read during self-quarantine.

No matter where you are in the world, I'm sure you've felt the same stress and anxiety as we all have. We've all been wide-eyed surrounding the recent outbreak of the COVID-19 pandemic.

And while there's still so much uncertainty in the air, there's always a silver lining to be found. For instance, there are fewer cars on the road. Fewer crowds in shopping malls and stores. And less pollution is being generated than we've seen in decades.

Plus, many of us are finding that we have more time on our hands than ever before. So, what better way is there to spend some of this time than reading?

Today, we're going over 5 of the best books to read during self-quarantine.

How To Do Nothing By Jenny Odell

According to Odell, our attention is one of the most important resources we have as human beings.

And by learning how to focus this attention properly, we're able to take one of the boldest forms of action. How To Do Nothing helps redefine our role in the environment. And leads to a better understanding of progress and happiness.

The Splendid And The Vile: A Saga Of Churchill, Family, And Defiance During The Blitz By Erik Larson

Looking for a bit of inspiration during these hard times? Then look no further than this exciting novel, based on real events, written by award-winning indie author, Erik Larson.

The book follows Winston Churchill through his early years as British prime minister, taking you into his personal family life. All while he's dealing with the London Blitz at the onset of the Second World War.

The Splendid And The Vile is an epic saga, filled with fascinating facts and details of a different time than today. But still, it was a time when people were looking for a tinge of hope in some of the darkest days.

The Fifth Season By N.K. Jemisin

As the first installment of a Hugo award-winning trilogy, The Fifth Season is an insightful look at a doomsday, apocalyptical situation.

The novel starts with a "great red rift across the heart of the world's sole continent, spewing ash that blots out the sun". Then, the story follows three women trying to survive during the end of the world.

It is both a tragic and thrilling story of people being at odds with the limitations of the natural world. Not to mention the sometimes daring ways that we're willing to escape it by.

Praised as being "a revelatory tale of love gained and lost, from a master of contemporary American fiction". Anagrams is a must-read for anyone finding themselves confined to their home in recent times. The story starts out with Gerard, sitting fully-clothed in his bathtub, as he listens attentively for his neighbor, Benna, to flush the toilet. He's in love with Benna, and as the story progresses, Benna starts to love him back, at least, until she doesn't.

In the novel Anagrams, Moore takes you into the real and imaginative lives of Gerard and Benna as their relationship gradually intertwines. According to McNally Jackson Booksellers, it's a "captivating, innovative portrait of men and women in love and not in love.

I should warn you that this next read isn't for the faint of heart. And it's eerily similar to what's currently happening in the world. But, I'm sure that some of you are horror lovers, so I felt this would be the perfect book to top off this month's list. 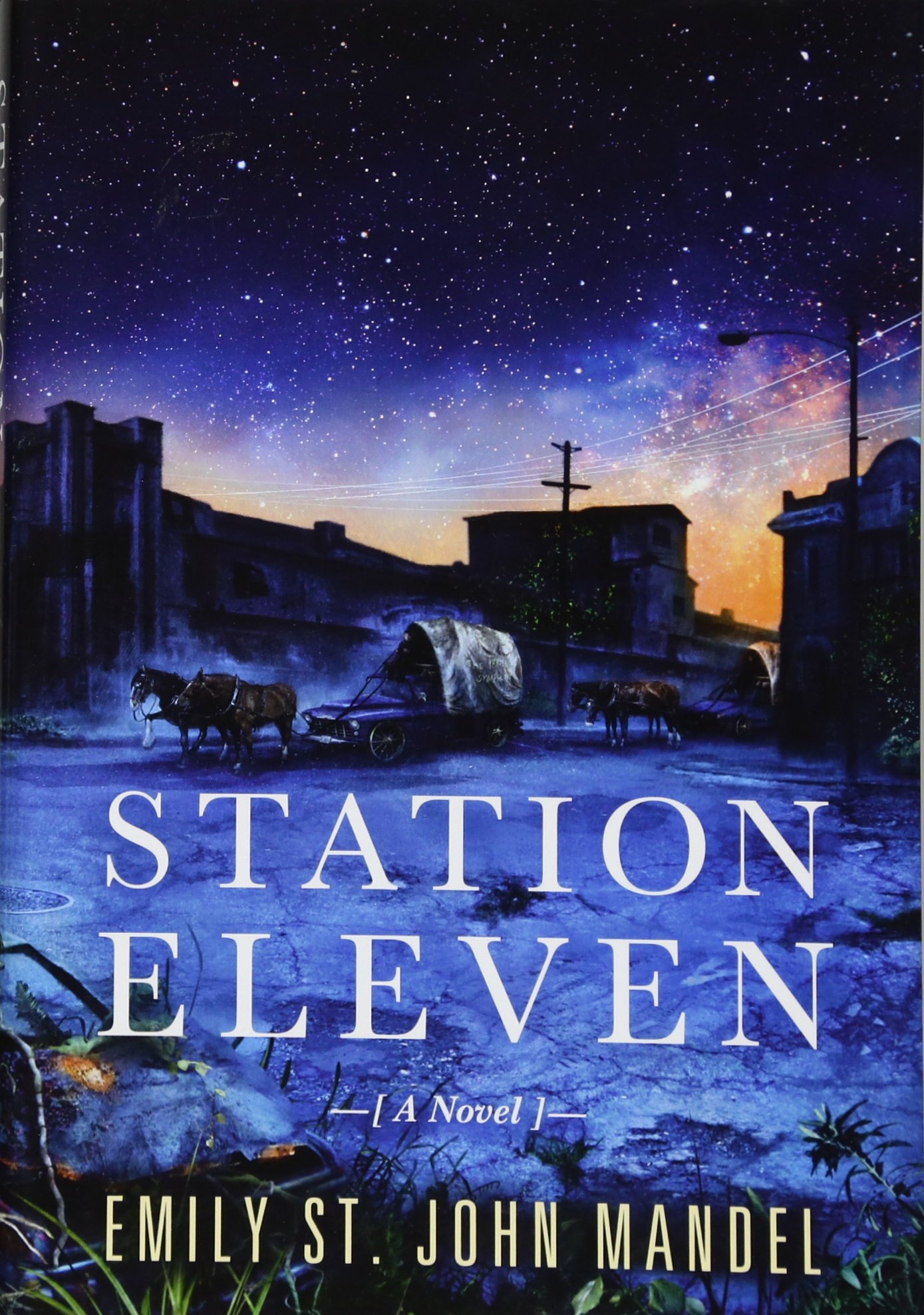 In the award-winning Station Eleven, Mandel takes us into a world devastated by the "Georgia Flu", a fictional pandemic, which has killed most of the world's population.

Although the book might be a bit too realistic for some people, upon publication in 2014, it was well-received by critics everywhere and has since won the Arthur C. Clarke award. It's also been featured on many end-of-year reading lists.

Best Books To Read During Self-Isolation

Being alone during self-isolation can be challenging to deal with for anyone. However, there are important lessons we can learn. For example, during these trying times, even though we may be isolated, we're all isolated together.

And when times get tough, it's important to always find the positives in life.

So if you've found yourself confined to your home in the past couple of months, it's crucial to find beneficial ways to spend your time. Instead of staring at a TV screen or wasting your time on social media.

And with that said, these 5 books by the millennium's brightest up-and-coming authors are sure to keep you entertained during all the extra time you might be finding yourself with lately.

4 Classic Authors To Check Out This Month 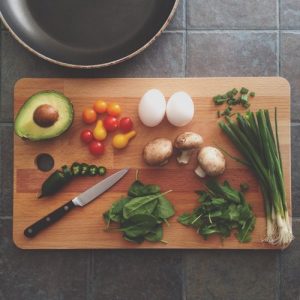 The Best Cooking Tips For Students