If you could be best pals with a fictional character, who would it be?

We love exploring the world of the fiction books. And if you’re a fellow bookworm, you know what it’s like to get attached to your favorite characters.

Naturally, we’re drawn to the characters we can relate to the most. Their stories comfort us. We get a glimpse into their innermost thoughts—which is something we could only dream of in real life.

Today, we’re sharing the fictional characters you’d want to be best friends with (plus, one group of people you’d definitely want to avoid). Let’s dig in.

Circle of Friends by Maeve Blinchy

Through new friends, first love and family tragedy, the two remain devoted to each other—cracking each other up under pressure. Honestly, certain parts of the novel are slightly dated now because it’s set in 1950’s Ireland. For example, teenage Benny is courted by her father’s sketchy, much-older apprentice. And while he’s definitely meant to be a creep in the book, a grown man planning to marry a teenage girl is gross on another level (sixty years later).

Still, lasting, supportive friendship is never dated. The movie version is a pretty pale imitation of the novel, but we’d still be friends with film Benny too.

Other People’s Houses by Abbi Waxman

Other People’s Houses by Abbi Waxman tells the story of large and small dramas in a tiny neighborhood of interlocking families and friends. There are a lot of awesome friendships in this ensemble novel, but Frances Bloom is the one we’d choose for our bestie.

Calm without ever being unsupportive, reliable, and so comfortable in herself, Frances would be a perfect friend. We would absolutely invite ourselves over for tea with Frances. (But we’d ring the bell and wait to be invited in… we learned that much from reading the book.)

The Ship of Brides by Jojo Moyes

Author Jojo Moyes is most famous for Me Before You… but her earlier novel, The Ship of Brides is a hidden gem. At the end of World War II, Australian brides are being shipped to the UK where their new British husbands await them. Four very different girls are assigned to share a room on an aircraft carrier-turned-women-carrier, and most of the novel takes place on their
journey.

And let’s be honest, it’s not even really Maggie’s story. Her roommates Avis, Jo, and Frances have much wilder arcs and much more shocking reversals than staid Mags. An Outback girl, Maggie struggles to adjust to the separation from everything she’s known, limited quarters after open spaces, and the new constraints of her growing pregnancy.

Still, Maggie’s the one we want to befriend. With her good humor and hard work, we just know she’s going to manage post-war rationing and new British in-laws just fine.

Pride and Prejudice by Jane Austen

Elizabeth Bennett from Jane Austen’s classic Pride and Prejudice would definitely make an A+ pal. Jane is just too nice, right? It would be nearly impossible to be friends with someone so determined to see the good in everyone and everything.

But one thing’s for sure—sensible and snarky Lizzie would keep us entertained at boring events. Not to mention, we’re pretty sure she’d be great at deconstructing the evening in carriage home too. Lizzie doesn’t use her wit cruelly, even if she could definitely say some things about Charlotte’s choice of husband. Or Lydia’s disaster romance.

The Hunting Party by Lucy Foley

Finally, the fictional characters we’d NEVER want to be friends with: literally any of the college pals from Lucy Foley’s mystery novel The Hunting Party.

This crowd of former friends should limit their interactions to the occasional Facebook like, not pretend they’re still super-close and take trips to the deserted highlands together. Okay, fine, so this is a murder mystery… but let’s not let that one person’s murderous impulses distract from the fact that all of these “friends” are awful humans.

What do you think? Which fictional characters would you want to hang out with? 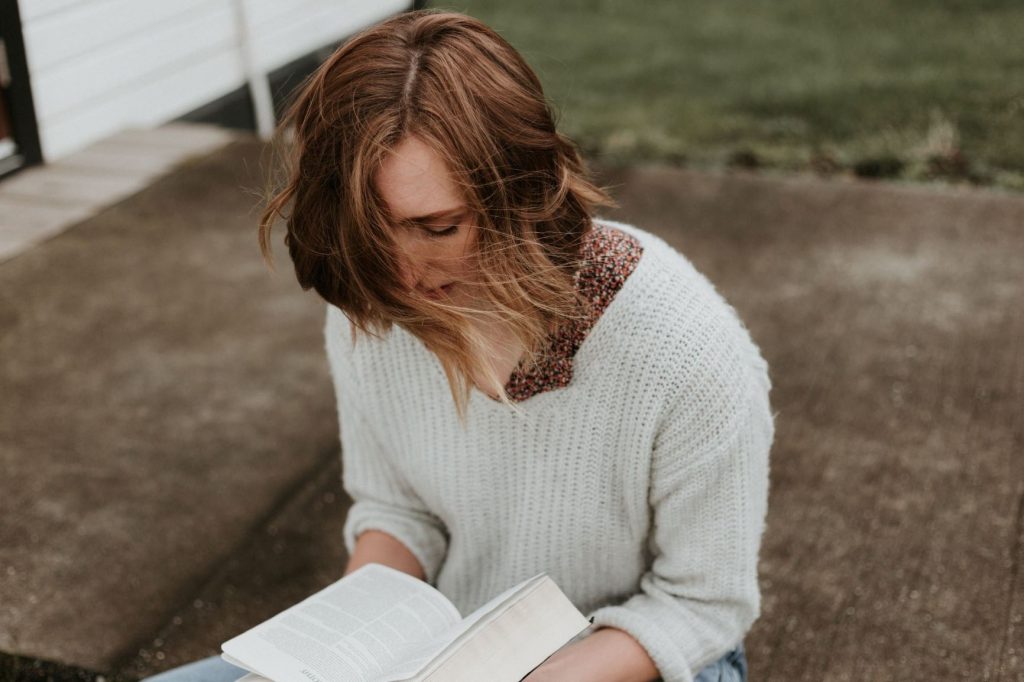 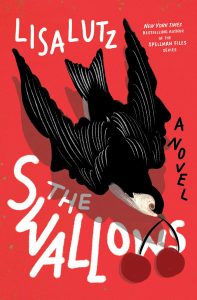 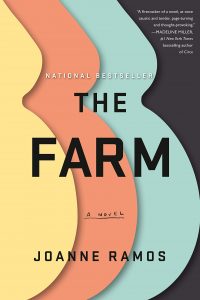 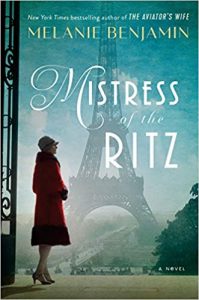 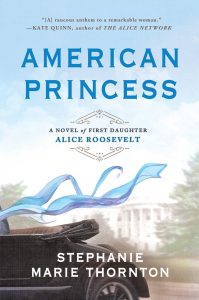 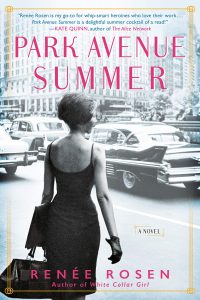 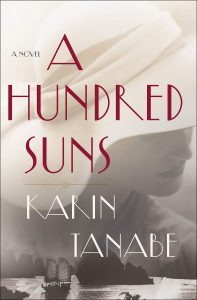 What would you do in this scenario? Let’s say you’ve been dating someone for 5 months, and they propose to you on the jumbotron at a Dodgers game. That’s what happens to freelance writer Nicole Patterson.

When she very publicly tells him no, the rejection becomes an embarrassing video that goes viral across social media–turning into the proposal that is literally heard around the world. In this tale of death, family, and expectations–you’ll find plenty of entertaining characters caught up in family drama along the way. Legendary storyteller Stephen King is back. His latest novel shouldn’t be missed. Elevation is more of a short story that was expanded into a novella, but make no mistake: it packs a big punch. You’ll get through this one in a couple of hours (mostly because you won’t be able to put it down). Are you ready to get lost in a mega romance novel? Nicholas Sparks, the author of our favorite love story The Notebook, is back. This time,  the story is centered around a 36-year old woman named Hope. She’s been dating her boyfriend on and off for the last 6 years, and she’s ready to get married.

Plagued by doubts that her boyfriend Josh will ever want to fully commit, Hope decides to take a trip down to her family’s beach house after the couple gets into a fight. When she gets down to the North Carolina beach, she accidentally begins a close friendship with a man named Tru. Is this the end of her relationship with Josh? In the sequel to the number one New York Times bestseller The Five People You Meet in Heaven, we find out what happens to Annie, one of the main characters in the first novel. If you haven’t read the original, I strongly encourage you to check it out.